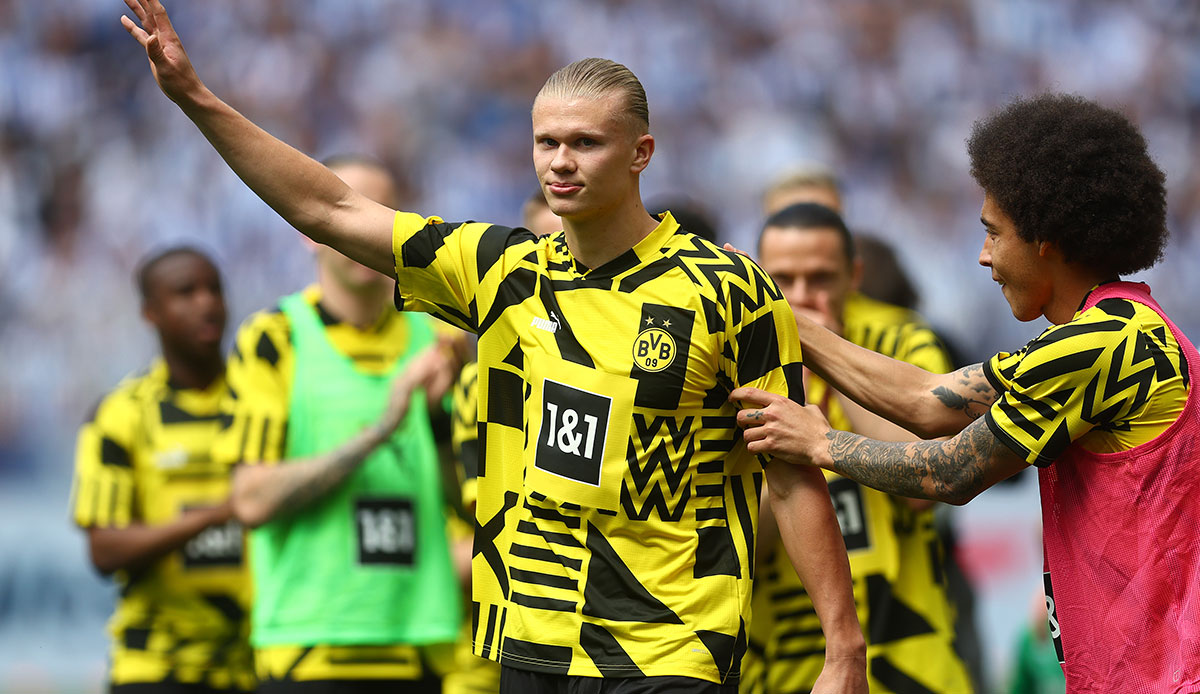 Even before the transfer of Erling Haaland from Borussia Dortmund to Manchester City is 100 percent fixed, the Norwegian has already been given a nickname by a new teammate.

Midfielder Rodri spoke to the Spanish AS about the goalscorer’s approaching arrival and talked about the nickname the striker is destined to receive: The Viking.

Rodri, who has been under contract with the Skyblues since 2019, only found words of praise for his new teammate in the conversation. “He’s a player who will change the way we play. We play with a false nine, which gives us some opportunities but also takes away others. It was clear to me that Haaland would suit us. We had a gap in the squad that he will fill,” said the 25-year-old midfielder.

He is particularly impressed by Haaland’s physical requirements. “After the game against him in Dortmund, I said to Ruben Dias, who also has a good physique: ‘He bit through you!'” said Rodri.

After long negotiations, Manchester City and BVB confirmed the transfer for 60 million euros on May 10th. Only with Haaland does City now have to clarify the final details.