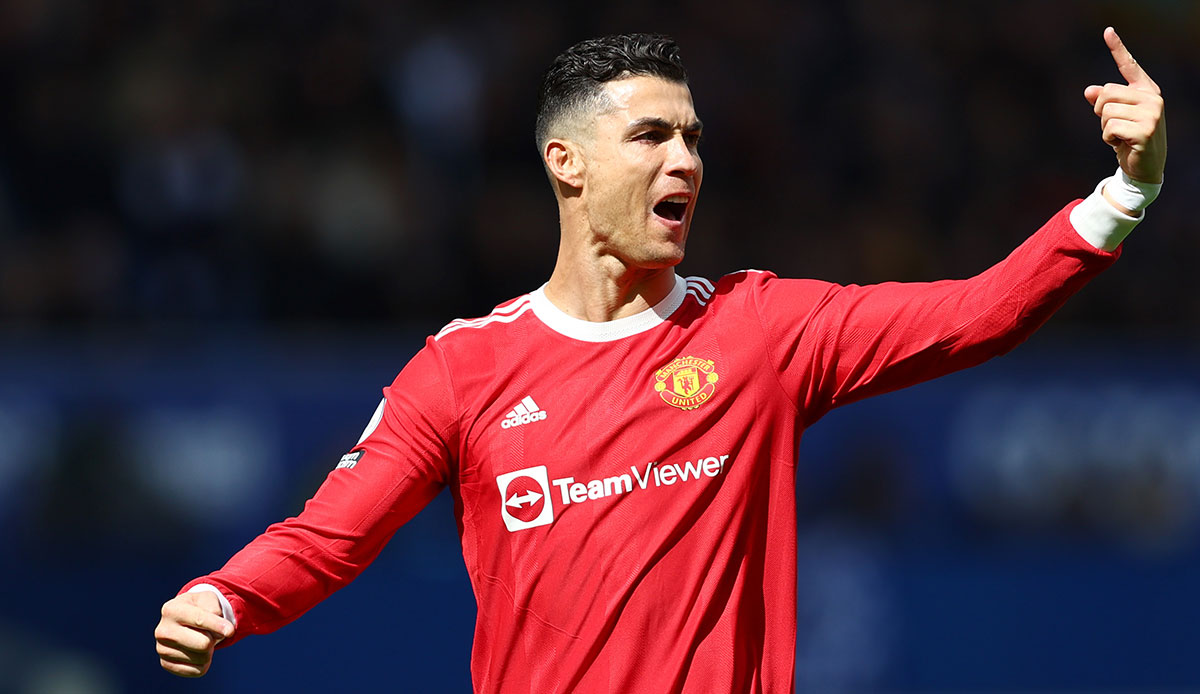 Cristiano Ronaldo smashed a fan’s cell phone after Manchester United’s 1-0 draw with Everton. This is evident from amateur recordings. The club is already announcing investigations.

One footage, believed to be from a supporter, shows Cristiano Ronaldo throwing a fan’s cellphone to the ground as he leaves the field.

As Sky Sports reports, Manchester United is investigating the incident in which Ronaldo appears to have vented his anger at another setback on a fan.

At Goodison Park, Manchester again failed to impress. United have only won once in their most recent Premier League games and the Champions League is also becoming ever more distant.

Goalkeeper David de Gea described the defeat at relegation-threatened Everton as “a disgrace”. This also applies to Ronaldo’s scandal after the game.