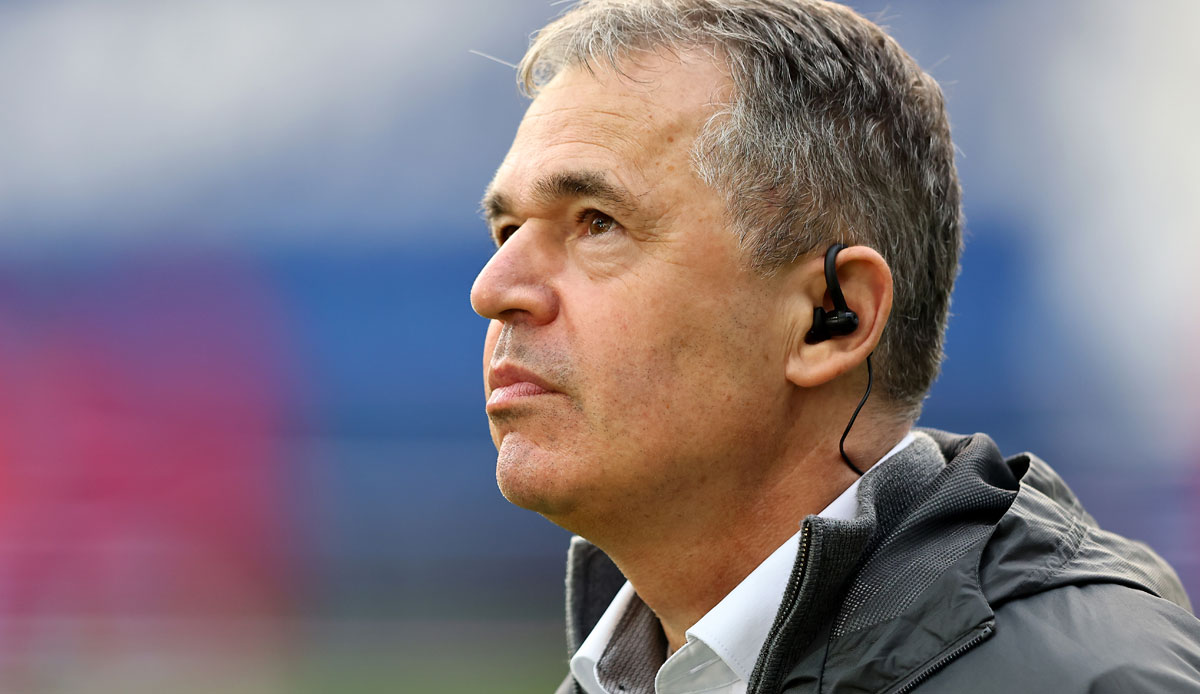 The former managing director of the German Football League (DFL), Andreas Rettig, is leaving the third division club Viktoria Köln. The club announced this on Monday. The 59-year-old had been CEO at Viktoria for a year.

According to official information, the separation due to different views on the future direction and strategy was “amicable”. “The decision to leave the club where I was already a player was not easy for me, given the current difficult sporting situation. However, this was not relevant to the decision,” emphasized Rettig.

Since there were different ideas about the necessary next steps in the future development of Viktoria, “we came to this decision in the interests of the club. I keep my fingers crossed for Viktoria for the final sprint and will of course continue to be emotionally connected to this club stay,” said Rettig.

President Günter Pütz said: “In Andreas Rettig we are losing a great leader who has provided important impetus in his short term of office. He is leaving a particularly economically, but otherwise well-positioned Viktoria.”