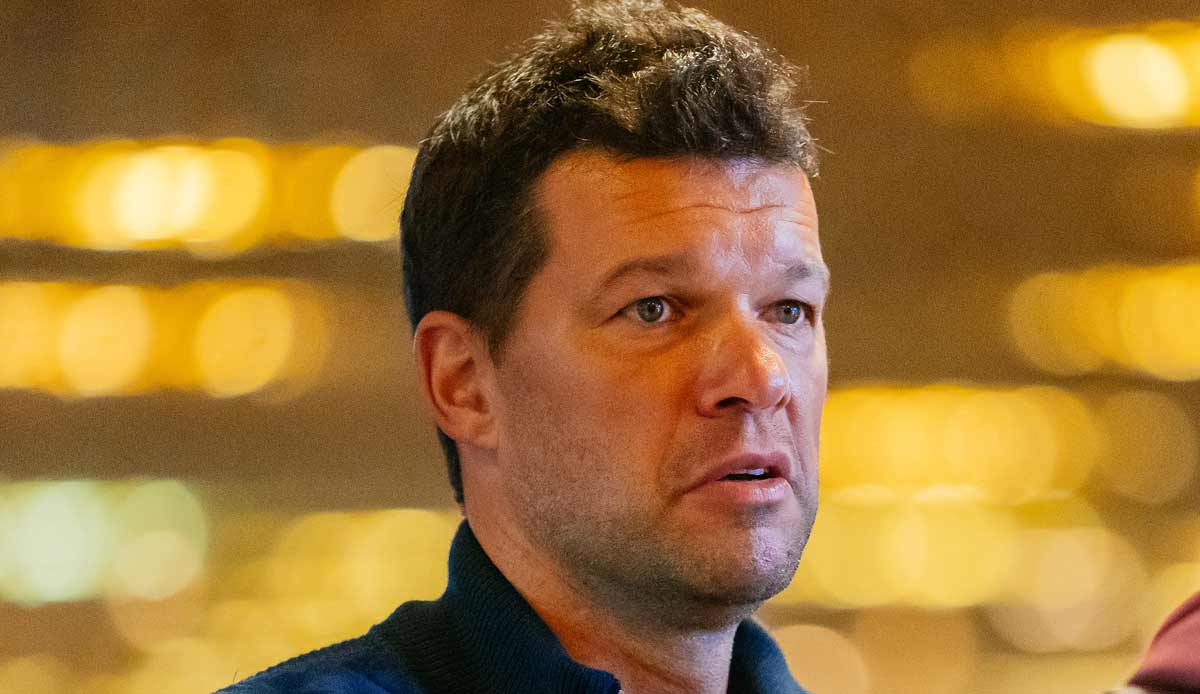 Michael Ballack sees no serious competition for series champions FC Bayern Munich in the coming season either. Even Borussia Dortmund is not a serious title candidate for the ex-national player, despite the new signings this summer.

“The relationship between aspiration – becoming champion – and mentality – showing it every week – is not right,” Ballack said table football. With a view to the transfer policy, the former captain of the German national team criticized: “They tend to get young players who are not yet ready, especially in terms of personality development.”

Jude Bellingham clung to Ballack, who will be a pundit for next season DAZN will be in use, explicitly. Nevertheless, he said: “Many players have not made this step, from talent to top player, also in terms of mentality. That’s why they sometimes lose against Hertha or Bochum – and against Munich. Bayern plays 80 percent of the season in third gear and becomes champion – that can’t be!”

According to Ballack, Dortmund must be ready “to drive every game in sixth gear. I expect that BVB will be at eye level in terms of mentality and concentration.”

Ballack is in favor of playoffs in the Bundesliga

In general, Ballack lacks the seriousness in setting goals at the top clubs in the Bundesliga when it comes to the topic of the championship. “Is there really the idea of ​​offering FC Bayern full competition? Who seriously wants to stop Bayern? Who is going to take the financial risk, even if it creates pressure? Who is ready to take on this pressure situation and deal with defeats? On the level I don’t see any.”

After ten championship titles in a row, FC Bayern is the clear favorite for Ballack to win the title in the Bundesliga next season. “The squad is still the strongest in the league”, 45-year-old, “Bayern have the experience and self-image to become champions.”

For more excitement in the title race, Ballack again brought up the idea of ​​playoffs: “Playoff games create more excitement, we see that in America. It would be helpful to think about it, also in the interest of the fans.” In his opinion, it would only be logical to “think about improving attractiveness”.