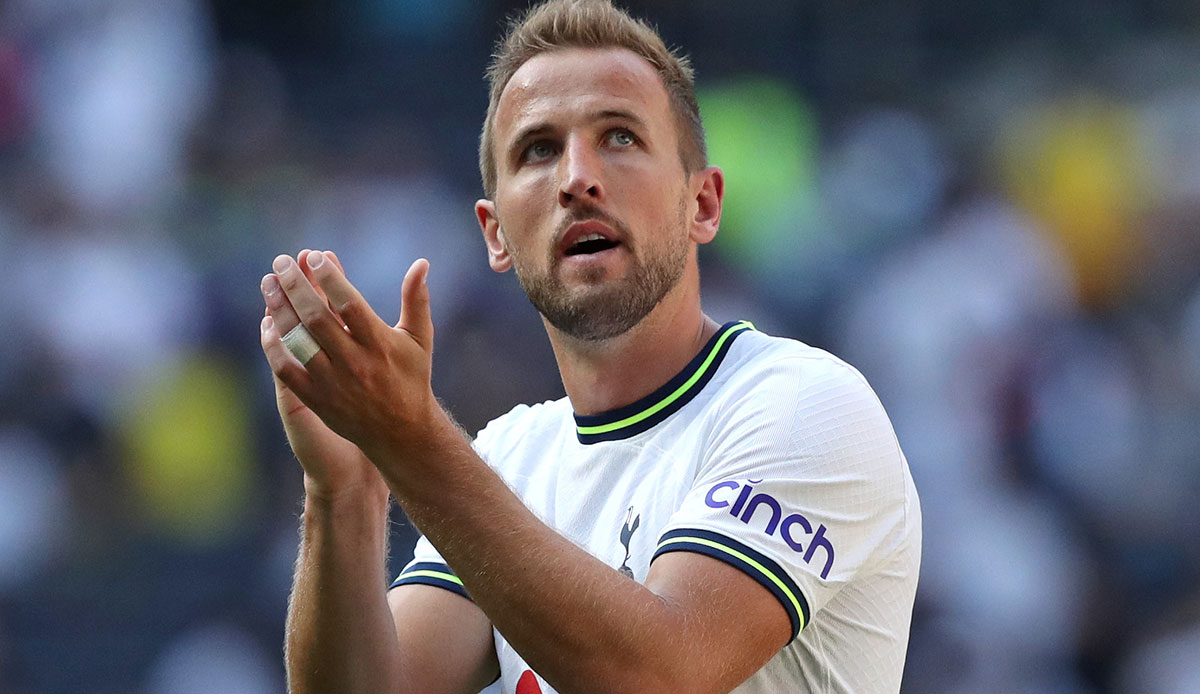 A Harry Kane insider doesn’t believe the Tottenham Hotspur superstar will leave the London club and that Antonio Conte could prevent a move to Bayern Munich. Thomas Müller continues to rise in the list of legends. News and rumors about FCB can be found here.

FC Bayern, rumours: Will Harry Kane stay with the Spurs?

After the departure of Robert Lewandowski, FC Bayern did not sign a real nine, but will probably focus on Harry Kane in the long term. The Englishman’s contract with Tottenham Hotspur expires in 2023. He would then be available on a free transfer. But the project will probably not be that easy.

Jamie Redknapp, a confidante of Harry Kane and the journalist with whom Kane spoke very openly in an interview in 2020 about his intentions to change and announced a change should the Spurs team not improve. This interview dominated the headlines for weeks as Kane actually flirted with Manchester City from then on.

That Redknapp now has sky said he doesn’t think Kane will leave Spurs because of a noticeable improvement or urge to improve with Antonio Conte. So says Redknapp: “It wouldn’t surprise me if he signs a new contract in the next six months – maybe even less. He can now see what’s happening at the club and think: ‘We can win something here'”.

However, he could also do that at Bayern.

Ballon d’Or 2022: Great! Messi not included – these are the nominees

FC Bayern, News: Thomas Müller ahead of a milestone

Thomas Müller has started his 15th season at FC Bayern and is still bursting with energy. In the home game against VfL Wolfsburg, Müller is now facing a historic turning point. He could play his 417th Bundesliga game for FCB against Wolves and overtake Georg Schwarzenbeck. Müller and “Katsche” are currently on par.

But things could soon get even better for Müller. This season he could catch up with Gerd Müller (427), the outfield player who has played most often for FC Bayern in the Bundesliga. If Julian Nagelsmann starts Müller in all Bundesliga games, he could set the record against FSV Mainz 05 on matchday 12, and then set his sole record on matchday 13 at Hertha BSC.