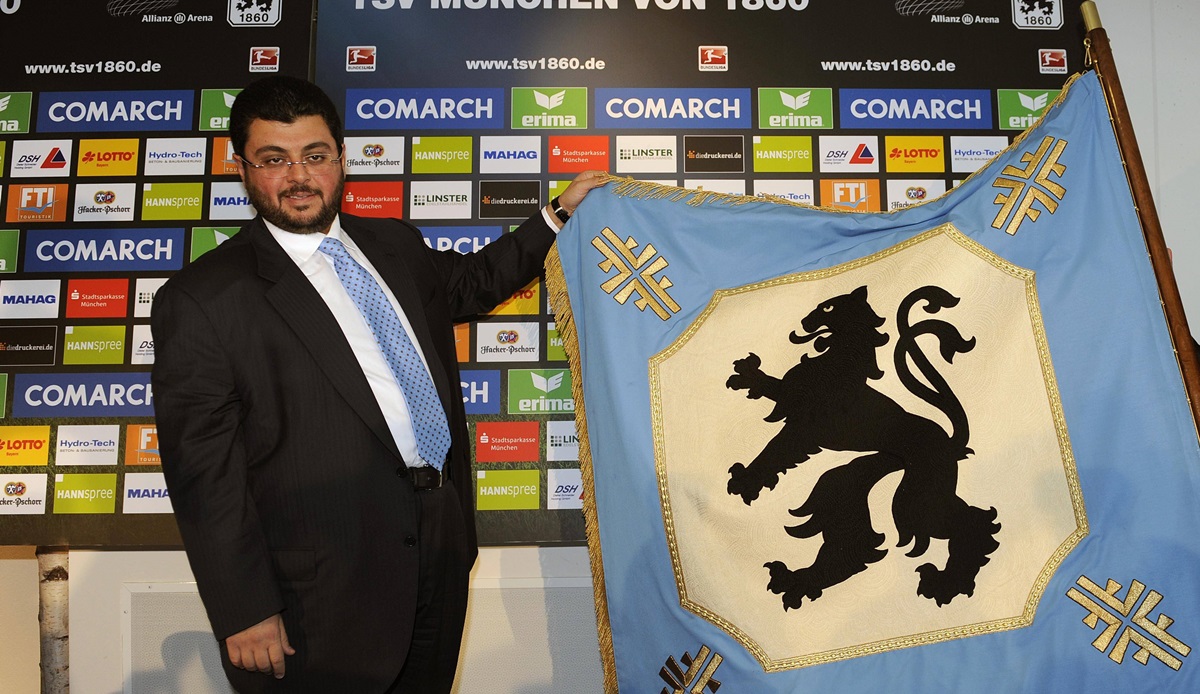 “The Ismaik, that is, the Hamada, I got that for you too,” said Hoeness Süddeutsche Zeitung. He joined the Löwen as an investor on May 30, 2011, and Ismaik’s advisor was Hamada Iraki.

At that time he talked to the then president of the Munich club, Dieter Scheider, according to Hoeneß: “I told him there is someone who would like to send you money. Do that!”

The Bavarian Patriarch justified his mediation and other rescue operations initiated by him in favor of the city rival with “pure philanthropy”. However, due to the rivalry between the two clubs, no one was allowed to find out that Ismaik found the lions through Hoeneß. “If you come to the fans with economic things, they pull down the shutters and say: We don’t care, this is about more than money,” said Hoeneß.

The Jordanian joined TSV a decade ago with big goals. Since then, there has been a dispute over skills and money between the entrepreneur and the association. In the past season, Munich had only just missed promotion to the 2nd Bundesliga.

“I don’t want to miss a single day, I just wish for continuous further development in sport, a professional external image and peaceful and productive coexistence for the next ten years. A start has been made,” wrote Ismaik on social media on the occasion of his tenth anniversary: ​​”Now It is up to all of us to continue writing history and create something that lives up to our club’s tradition. ”