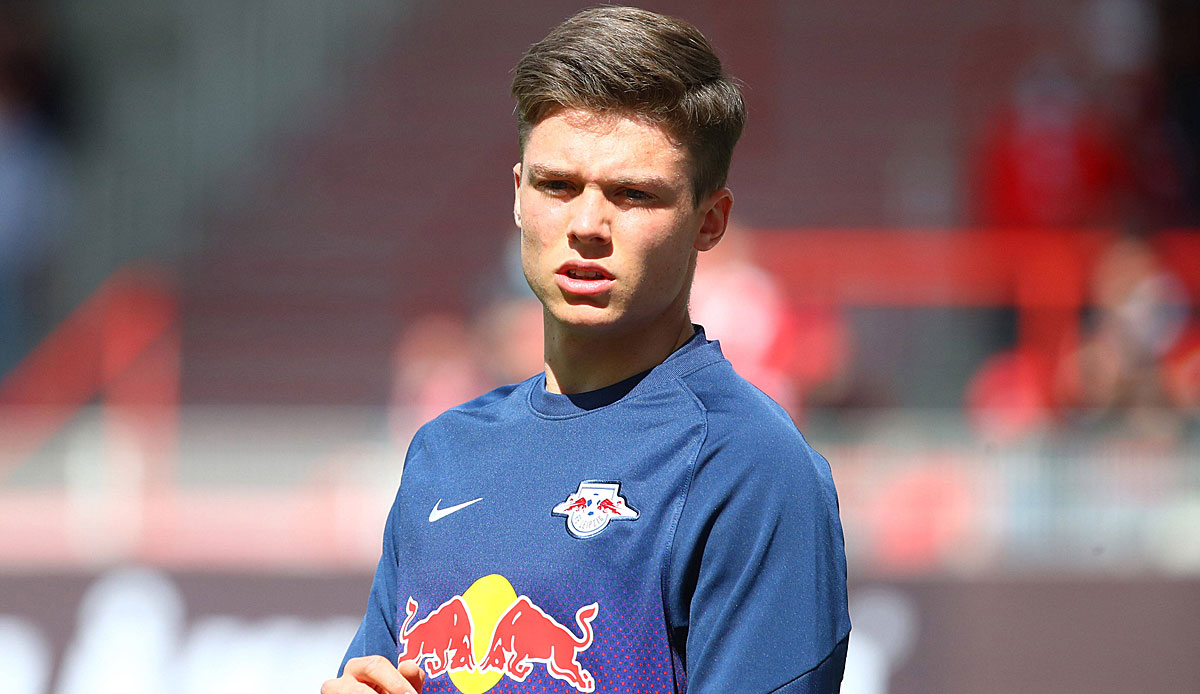 RB Leipzig promoted the 16-year-old talent Sidney Raebiger to the professional team of coach Jesse Marsch. This was confirmed by Technical Director Christopher Vivell in an interview with picture-Newspaper.

As a 15-year-old, the midfielder was allowed to train with the professionals under Julian Nagelsmann and was part of the squad on the last two match days of the previous season. For the new season he will now be an integral part of the Bundesliga team.

“He earned that through good training under Julian last season,” Vivell said when asked about Raebiger and emphasized: “He has developed physically and can absolutely keep up.”

Raebiger could celebrate his professional debut at Leipzig as the fourth home grown man. Before him, only Joscha Wosz and Dennis Borkowski and Tom Krauss, who were awarded to 1. FC Nürnberg, succeeded. Should the German U16 international make his debut by March next, he would replace ex-Borussia Dortmund star Nuri Sahin as the second youngest Bundesliga player in history.